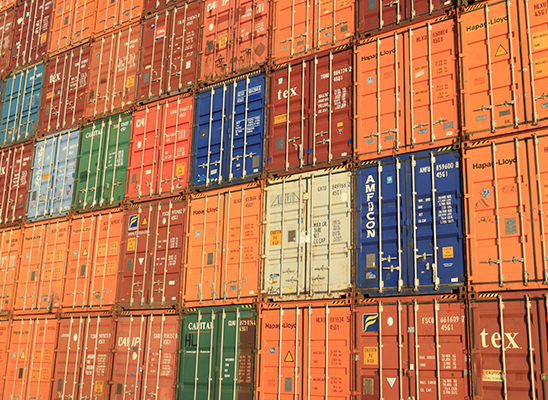 European trade union Industrial, who claim to be the voice of over 7 million working people across Europe, have offered their support for the imposition of effective measures to address any dumping of e-bikes by Chinese producers or subsidies by the Chinese government in order to provide a level playing field for the EU industry. The trade union, who mailed its letter of support to several European Commissioners, decided to support the E-bike dumping measures after seeing alarming figures in the media that e-bike exports from China into the EU grew by 83% in 2017 compared to 2016 and the direct implications that, if allowed to continue, it will pose on the EU’s E-bike industry, which already provides over 200,000 jobs across the continent. It is claimed that European e-bike manufacturers are spread across Europe, with assembly plants in 22 EU Member States.

To find out more visit: http://www.bike-eu.com/laws-regulations/nieuws/2018/04/european-trade-union-industriall-supports-e-bike-dumping-measures-10133527