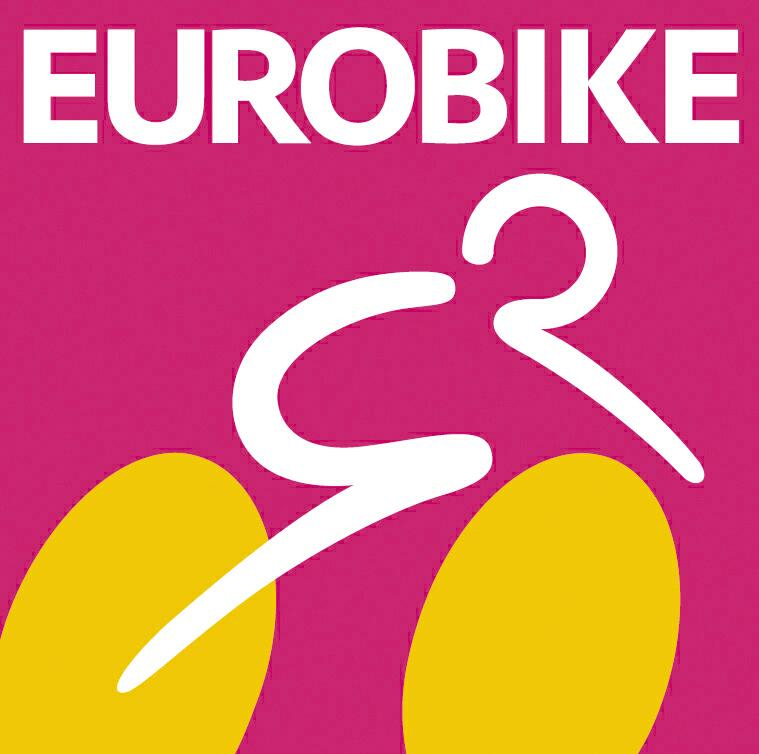 Based on the feedback from this year’s show, Eurobike had set to moves the dates of the show to the end of July and the beginning of August 2019. However after some thought and feedback from exhibitors and visitors it is now set to host the yearly show in early September, which is back in line with the dates it has ran in the past. “The wish expressed by numerous market players to move Eurobike to a later date in future has received tremendous support both during and after the past trade exhibition. We are now pleased to be responding to this wish and are moving Eurobike back to its traditional date at the beginning of September,” announced Klaus Wellmann, Chief Executive Officer of Messe Friedrichshafen. Whilst it is not possible to pick a date to suit everyone, it has been agreed that the early September date for the show sits better for show organisers , exhibitors and visitors alike and should see visitor numbers increase.

Eurobike organisors have also suggested that, after a vote in favour, they will welcome back a Festival Day which will run on Saturday the 7th September, to celebrate consumer enthusiasm for bicycles.

We’ve been at Eurobike 2018
Hello from Taiwan!