Could eBikes be subject to third party insurance? May 25, 2018 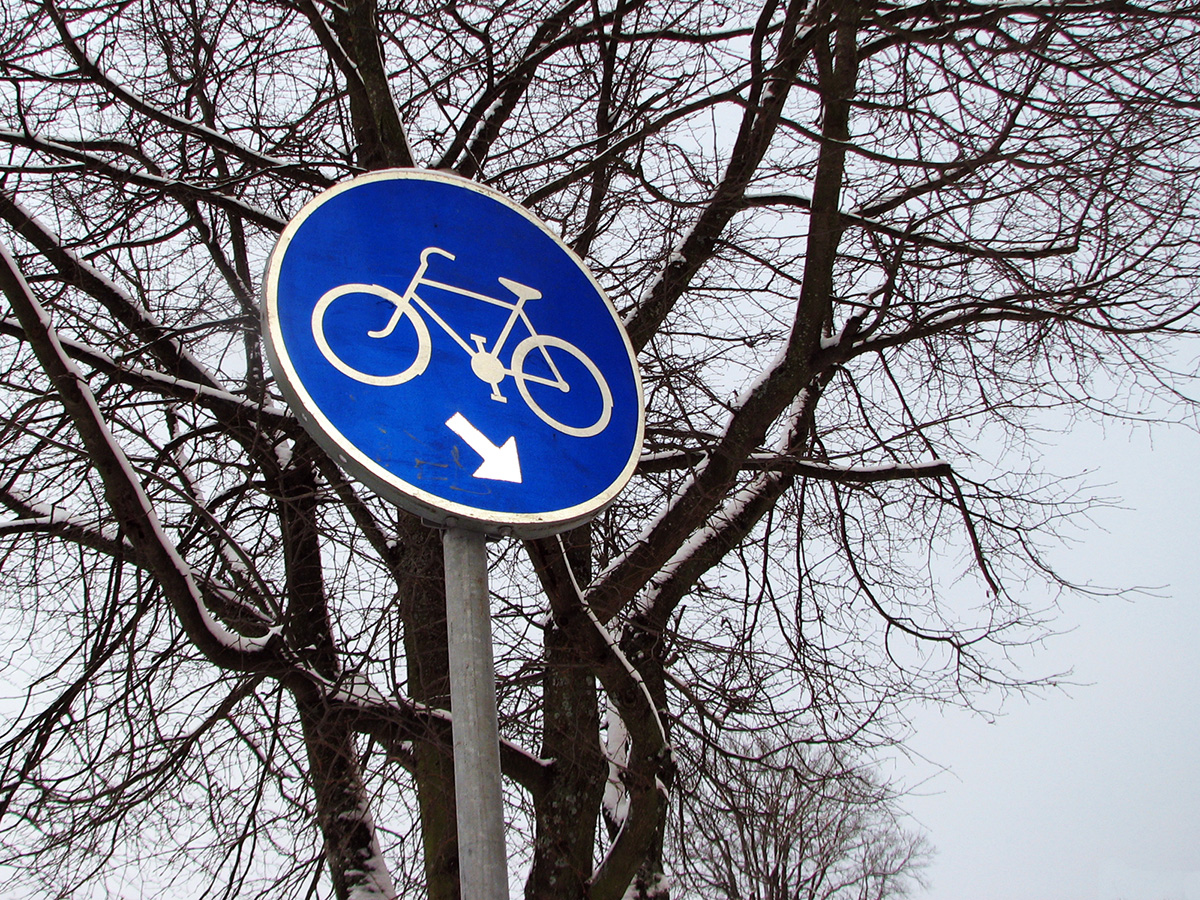 The European Commission has today announced plans to launch new legislation, meaning that all eBike users, must as a minimum, have third party insurance to be able to ride legally. If the decision goes ahead it would mean that all motor assisted bikes, even those with a very small motor, would fall under the Motor Vehicle Insurance Directive. According to reports, EU member states may have the option to avoid the new legislation should the government choose, on the condition that they, as a country, would cover all motor assisted bike related compensation to victims in the event of any accident.
The new legislation is sure to bring some concern to the bike market, especially as the popularity of motor assisted bikes grows, what affect this will have on the sales of eBikes now that extra costs will occur and additional annual policies will come into force, is unknown. Concerns have been raised over the new plans especially with the EU encouraging “green” initiatives, such as the introduction of new bike lanes to encourage the public to cycle in order to reduce pollution and emissions. If the eBike insurance law is introduced will it discourage people from cycling?