Changes to the Highway Code may include “Dutch Reach” October 18, 2018 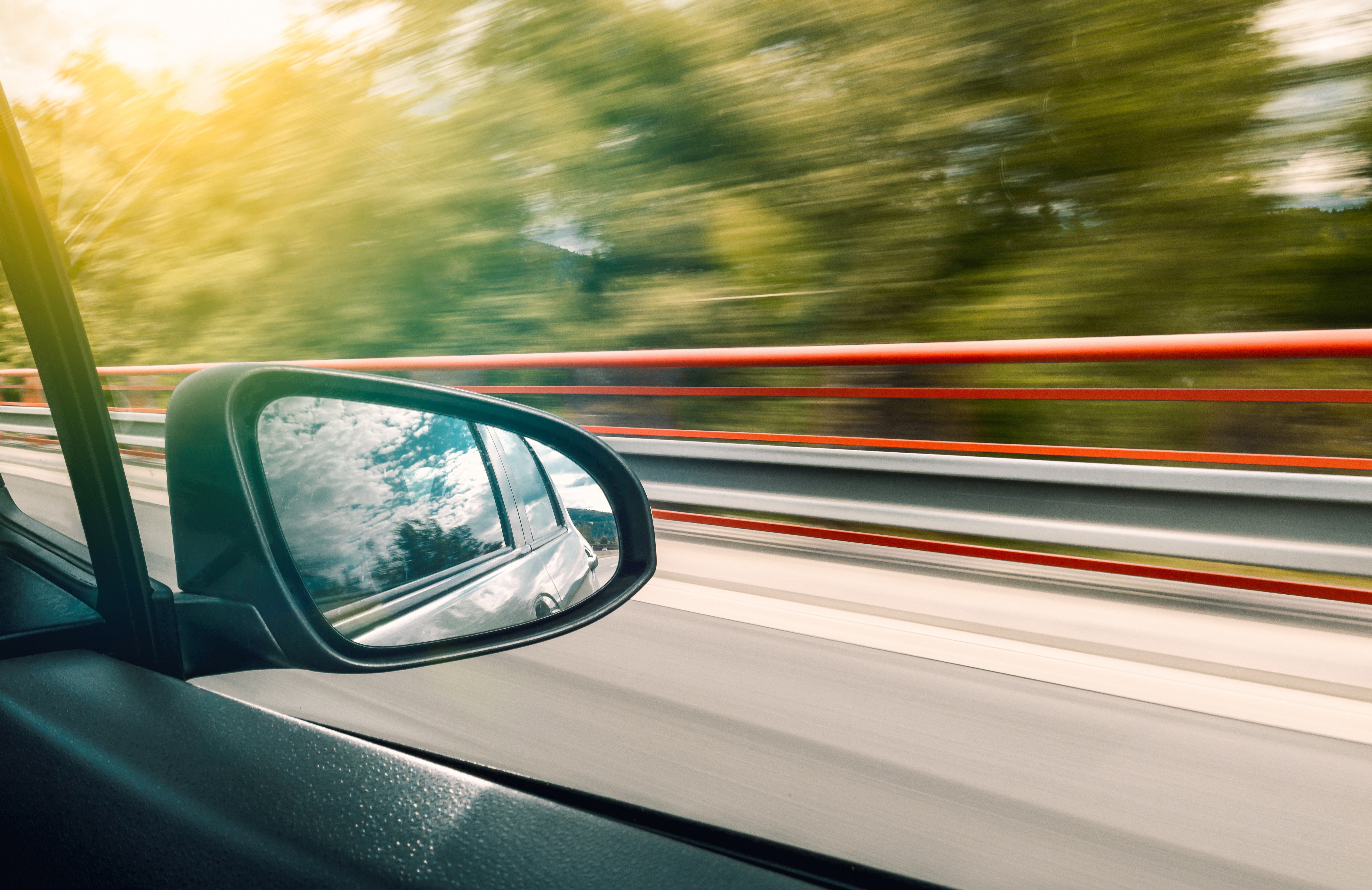 Transport Minister Jesse Norman has announced updates to the Highway Code, with several of the changes being brought in to keep cyclists safer on the roads. It is expected that the “Dutch Reach” technique will be introduced, a technique that forces the driver to look over their shoulder before opening a car door to avoid accidents with any passing cyclists. The act of “car dooring” is an offence and is punishable by fine and or points, CyclingUK reports that between 2011 and 2015 there were 3108 reported car dooring incidents, in which 8 of those were fatal

Other updates to the code that are expected are in relation to the safe overtaking of cyclists. The Highway Code currently states that “when passing cyclists, drivers should give as much room as you would when overtaking a car” however Cycling UK is calling for the code to include guidance on a minimum distance to give when overtaking, 1.5m when travelling under 30mph and 2m over 30mph.

It has also been announced today that Highways England is investing in a £3 million contract with Sustrans to help deliver a national programme of improvements to the National Cycle Network.

What is the “Dutch Reach”

The Dutch Reach is a technique that encourages drivers, when exiting their vehicle, to open their car door using the hand furthest away from the handle, this forces the driver to look over their shoulder to check for cyclists. in 2016 cyclist Sam Boulton from Leicestershire was killed, when a car door was opened in his path, knocking him to a van. His father has spoken out at the news of the changes and stated “I’m relieved to hear the Government is now planning to encourage people to open their car doors safely after years of campaigning with Cycling UK on the benefits of the Dutch Reach. If only one person is saved from Sam’s tragic fate because the driver or passenger has adopted the Dutch Reach thanks to the Government’s actions, then that’s a life worth saving.”